The Division Beta Starts This Winter 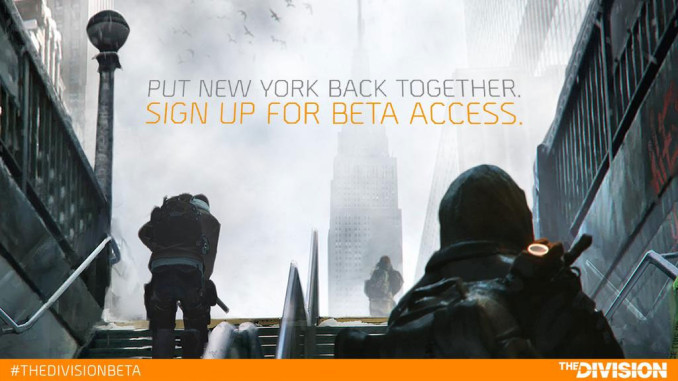 After the voluminous The Division debut-trailer at Microsoft’s press conference at E3 2015 the long awaited moment arrived. It’s now official and Tom Clancy’s The Division will get a playable beta this December 2015, which starts on Xbox One first. But also PlayStation 4 and PC gamers will be able to participate in this beta, even though it will start a bit later.

While people who pre-order the game get guaranteed beta access you can also join their waitlist if you are still not convinced by the game.