New Artworks of the The Division Dark Zone

In the past few days 5 new The Division artworks around and in the Dark Zone have been released on a daily basis. They show the victims of the attack, how factions and the military took up their position around the Dark Zone and what measures and infrastructural changes had to be taken. 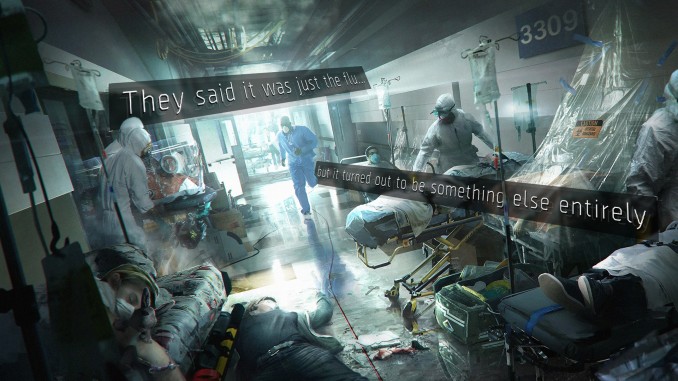 We followed our orders: Isolate the sick in a quarantine zone 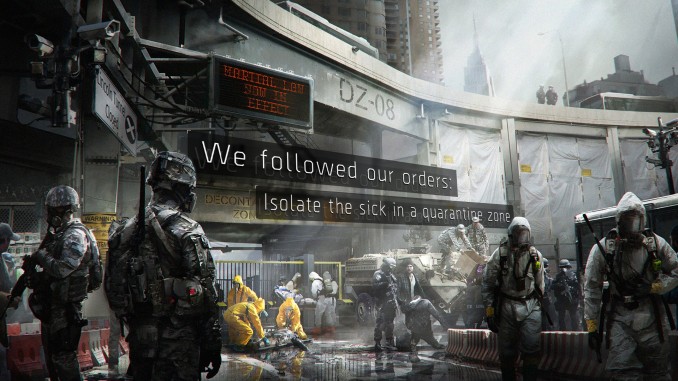 We lost control of the situation… rioting. looting. chaos and that’s when the power went out 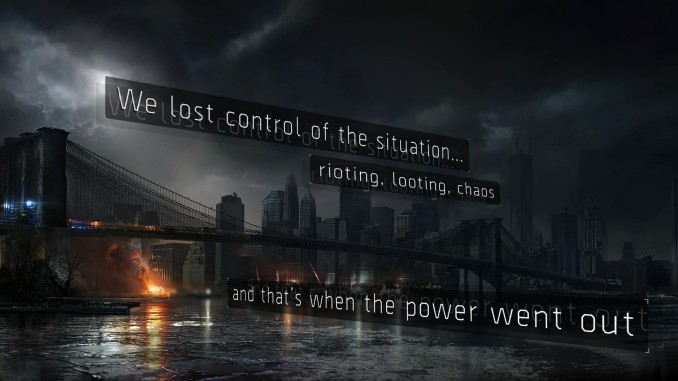 They ordered us to pull out all troops within a few hours… we left everything behind, in a zone saturated with contamination 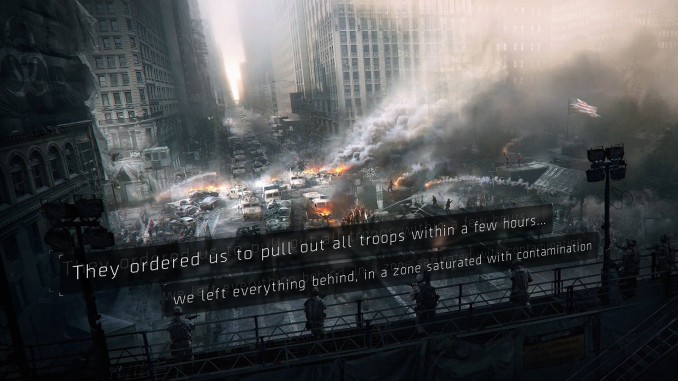 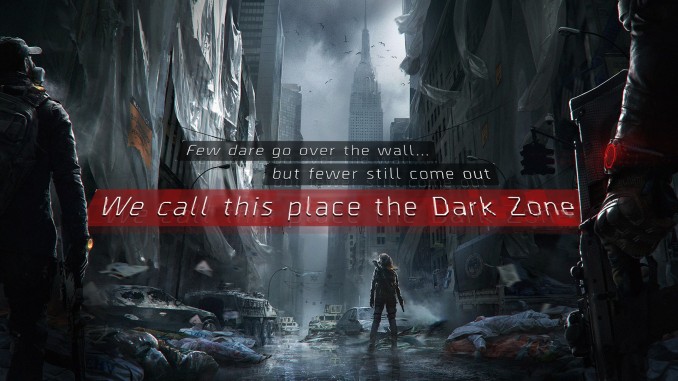 We call this place the Dark Zone