Ubisoft Is Looking Forward to the Release of The Division

Tom Clancy’s The Division is on its best way to become one of Ubisoft’s next top brands in a fresh genre. According to DualShockers, the founder and CEO of Ubisoft Yves Guillemot recently talked about the game in their quarterly financial conference call. 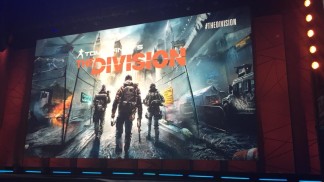 They seem to be very confident in their two upcoming major titles (including Far Cry: Primal), which is usually a good sign – not only for them, but also for us gamers. The following statements have been made throughout the call.

In around one month the Xbox One gamers among us can decide during the beta, whether their first expectations are met or not, while players on the PC and PS4 platform have to hold on a bit longer, until early 2016, to get a hands-on at home.