Not a long time ago we talked about the Limited Edition of The Division. Now another variant of a Steelbook has been spotted on EB Games Australia as well as on Amazon.de. There’s already one case out there which you can get by pre-ordering the game in the Uplay Shop.

While the version offered by EB Games, called the “SHD Edition“, additionally includes the Season Pass, it costs an impressive $149.95. That’s actually more expensive than if you would by the standard game + Season Pass separately. 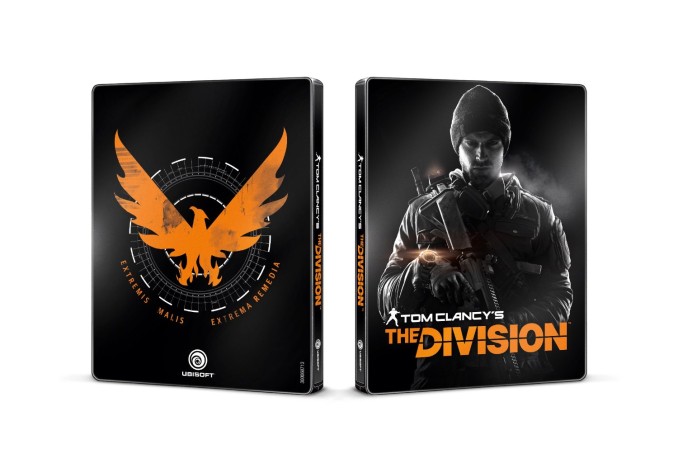 However, and unfortunately, people not living in Europe or Australia have to hold on if they are looking for something equivalent in their regions, but it should be just a matter of time until this version is available in other shops. There are still a few months left till the release on March 8th, 2016.

Whether it’s worth or not to buy this case, at least it’s an option for hardcore fans in the community out there. In case you want to find out more about the already known editions and pre-order bonuses, check out our overview.