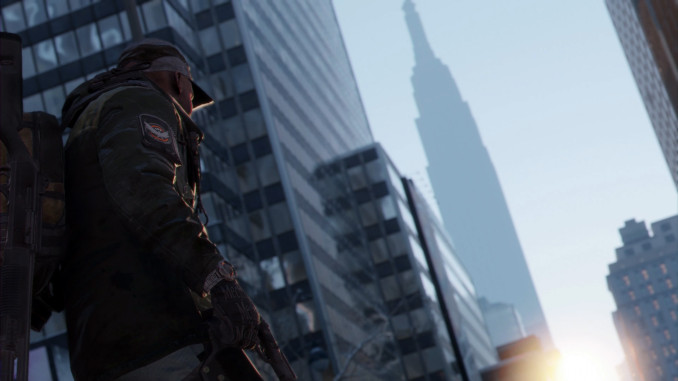 6.4 million players have played the Tom Clancy’s The Division open beta during the last weekend. A lot of them have also eagerly watched the by the developers hosted live stream on Twitch.

One reddit user (aGreatGambino) has actually watched it for several hours and noted some new and interesting features we can experience in the full game. Here’s an excerpt of what is new.

« The End of Society Simulator » The Division: All Uplay Actions, Badges and Rewards