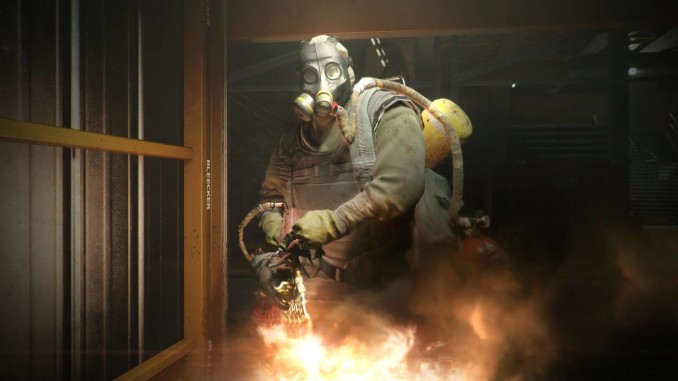 In case you are wondering if the article’s headline is wrong or you might just have misread it, sadly the answer to this is no. Based on reddit user AlCalzone89’s assumption, the item attribute “Protection from Elites” is buggy.

While it’s supposed to provide additional mitigation vs damage from Elites and Named enemies, it apparently increases this damage taken from Elites, or the numbers shown in the inventory are wrong as he described it in his initial post. His assumption is based on some data mining in the local game files and the following code snippet, which shows the formula for calculating this attribute value.

Meanwhile another guy on reddit called JaRrYc tested its functionality by recalibrating one of his item’s attributes to “11% Protection from Elites”, so that he was able to see the difference between before and after in multiple runs in the Lincoln Tunnel mission. In the screenshots he attached, you can clearly see the difference.

So after reading through these 2 posts, we have tried this on our own, simply bought two vests with “8% Protection from Elites” from one of the Dark Zone Vendors and set up a similar scene, except that all tests were made in the same run. Moreover it was the same Elite Sniper as well as almost the same distance between our agent and the NPC (we have just switched our vest after 6 tests as you can see below).

With “Protection from Elites” 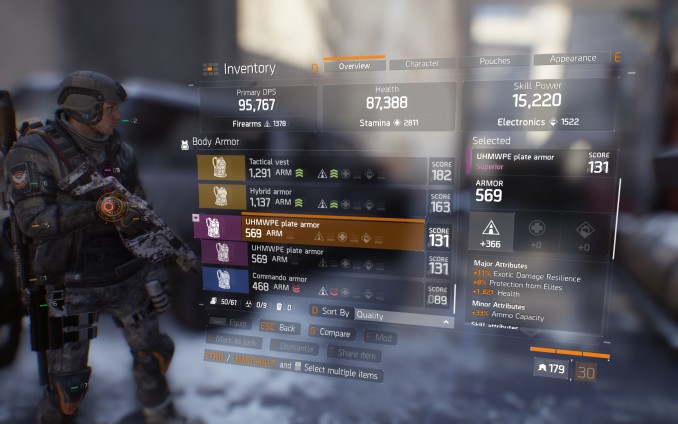 Without “Protection from Elites” 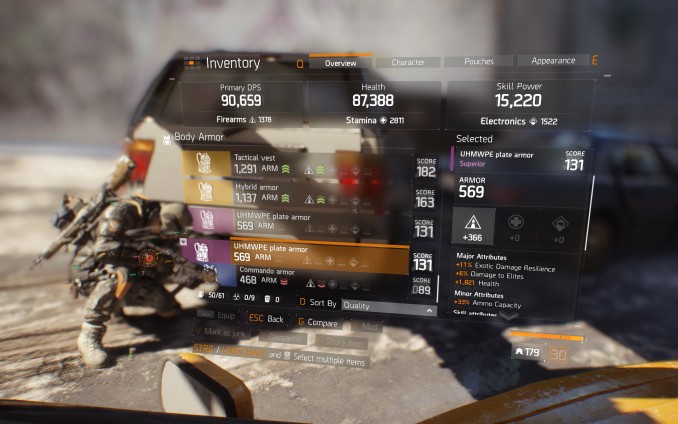 The “Protection from Elites” attribute is definitely not working as intended as it increases the incoming damage from Elites instead of decreasing it. Many players have described some sort of damage increase of enemies/Elites in the past days and this might have something to do with the problem described above.

Discuss in Forum Leave us a comment below
« The Division State of the Game: April 19th, 2016 » Operation ISAC: Transmission 03