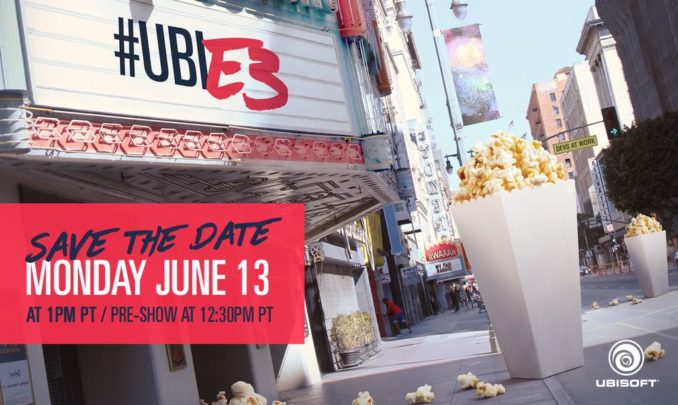 Only 1 day left until the first pre-conferences at this year’s E3 2016 in Los Angeles start. Ubisoft’s Press Conference will be live streamed from the Orpheum Theatre in Downtown LA and starts tomorrow Monday, June 13th at 12:30 PM PDT (click to see your local start time).

The conference will be hosted by comedian Aisha Tyler for the fifth year in a row now and will reveal lots of new information about Ubisoft’s upcoming games like Ghost Recon Wildlands, Watch Dogs 2 and For Honor. If you are not on site you can tune in live via the Ubisoft YouTube, Facebook, and Twitch channels at 12:30 PM PDT / 03:30 PM EST / 09:30 PM CEST.

Moreover it’s almost safe to say that fans of Tom Clancy’s The Division can expect a first insight of the game’s first major expansion “Underground” which is part of the Season Pass.

The DLC’s release date is rumored to be at the end of June for Xbox One first and 1 month later for PC and PlayStation 4. 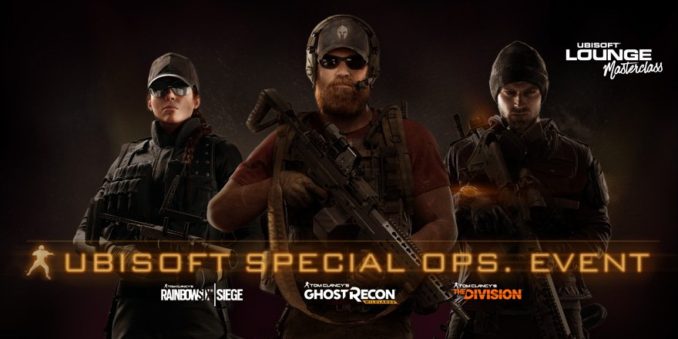 For the first time and after Ubisoft’s last year introduction of the so called “Masterclasses” – some intense sessions for fans as well as the game developers – the teams of Ghost Recon Wildlands, Rainbow 6 Siege and The Division will be on stage together to offer you the Ubisoft Special Ops. Event.

For more information about E3 2016 and the schedule, check out the official website.

« The Division: Perma-Bans for Cheaters on First Offense » Sneak Peek of the Gear Sets Coming with Update 1.3