Ubisoft turns 30 and is celebrating its anniversary by giving away a bunch of free digital PC games as well as 3 exclusive Tom Clancy’s The Division outfits.

Every month, a new game will be revealed and free to download, but only available for a limited time. The first out of 7 games is Prince of Persia: The Sands of Time; you can grab it here for free. 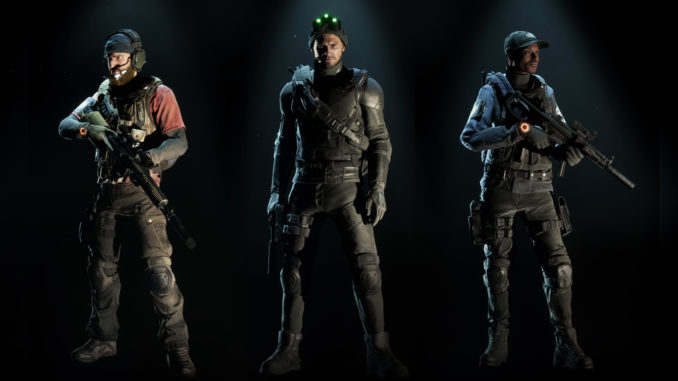 In addition, the developers of The Division are also celebrating it by giving away 3 appearance outfit sets of the Tom Clancy series (Ghost Recon, Splinter Cell and Rainbow Six) which will be available on June 28th when the first expansion”Underground” will be released for Xbox One and PC.

To get them, all you need to do is to log in into your Uplay client or the Ubisoft Club on the 28th where you then just have to unlock them. Have fun!