The Division’s panel about the creative process behind “Building a Dystopian New York City” at PAX West has ended a few minutes ago and it was really nice to see how Lead Writer Annie Reid and Producer Tony Sturtzel were talking about the game’s narrative.

While we haven’t got any real new information about the next expansion, they released one new artwork about the NPC which was shown at the end of the Survival DLC teaser. 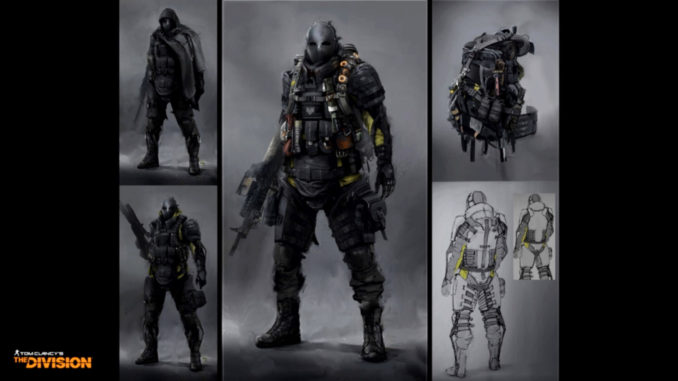 This NPC is actually part of a new faction or at least a group called Hunters with the sole aim to hunt agents of the Division. This is their only goal and as you might have already noticed, this guy in the artwork has already captured a few of them if you are looking closer at his shoulder belt and the smartwatches. Besides that, the snow storm will also impact the gameplay.

Survival is the answer to the question what could possibly get worse.

You can also rewatch it on Twitch @ 04:45:00. In addition here are 2 artworks we haven’t seen before – sorry for the poor image quality. 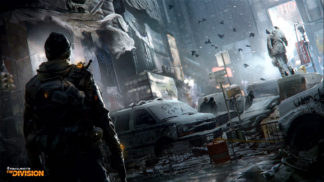 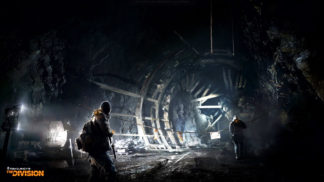 Discuss in Forum Leave us a comment below
« The Division Free Roam: Much More Variety Without Adding new Content? » Operation ISAC: Transmission 22