The Australian Microsoft Store has revealed first details about the game’s editions that will be available for purchase and pre-order, two months after The Division 2’s E3 announcement and just in time for the upcoming gamescom 2018 in Cologne this week.

Besides the nowadays typical Standard, Gold and Ultimate Edition, it also lists a Year 1 Pass as well as a bunch of DLC that comes bundled with the different versions. But first things first. While the content of the Standard edition should be clear – nothing more than the game itself – the Gold and Ultimate Edition will include the aforementioned Year 1 Pass, also available for purchase separately.

The Division 2 is following the original game’s strategy when it comes to pre-order bonuses and because character outfits and vanity items are so popular nowadays, people who pre-order any of these versions will always receive the Capitol Defender Pack DLC. When pre-ordering the Gold or Ultimate Edition, you also get early game access with up to 3 days, as well as exclusive in-game items and access to a Private Beta.

One of the more interesting bundles from a gameplay perspective is probably the Elite Agent Pack. It’s only available in the Ultimate Edition and comes with an exotic assault rifle, an exclusive skill effect as well as additional stash space.

Besides that, Ubisoft is also well known for releasing detailed Collector’s Editions (maybe named Definitive? as Amazon.de is listing it for example) and although the store doesn’t explicitly mention such a version, it’s more than likely that more information about it will be unveiled in the near future.

Here’s the full overview of the available The Division 2 editions. 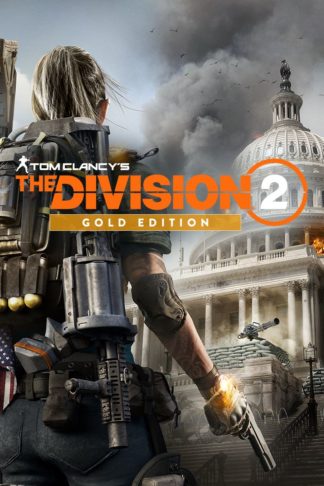 The Gold Edition includes the Year 1 Pass and gives up to 3 days early access to the game. Exclusive in-game items and access to a Private Beta can be obtained when pre-ordering the game. 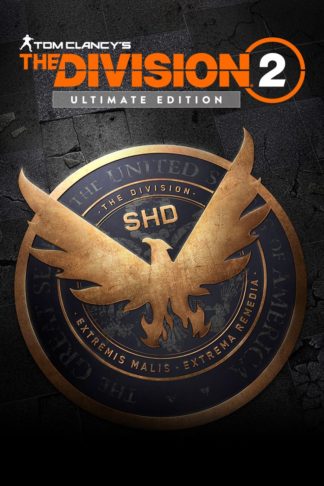 The game’s Ultimate Edition contains everything the Gold Edition does.

Ubisoft will release three DLCs in the first year which will be available for everyone and for free. However, with the Year 1 Pass, players purchase additional exclusive items and content.

While we don’t know yet what the Year 1 Pass will include, The Division 2 is part of Ubisoft’s games as a service mentality. That being said, the pass could contain various discounts for in-game cosmetics, boosters for experience points, or even additional Specializations to the ones we already know, similar to how Operators work in Ubisoft’s Rainbow Six Siege.

According to the website, you get access to a VIP premium membership that will end on March 14th, 2020. More details will be released soon. 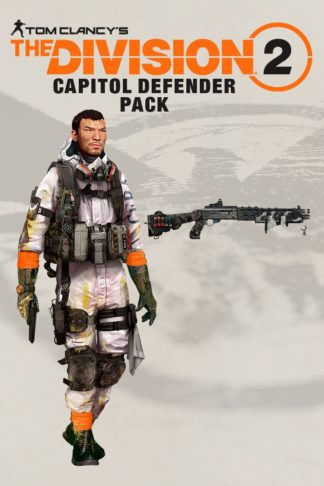 The Capitol Defender Pack is available when pre-ordering the game. 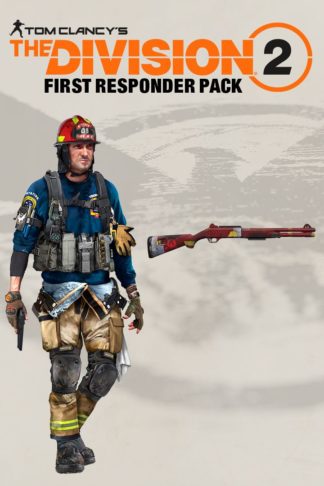 The First Responder Pack is part of the Ultimate Edition and includes: 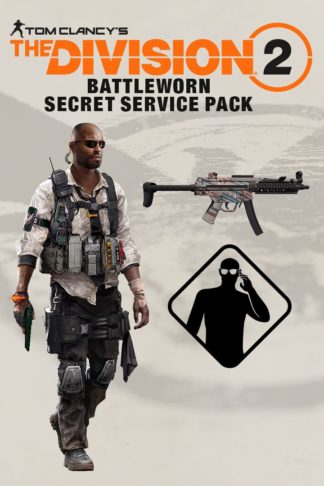 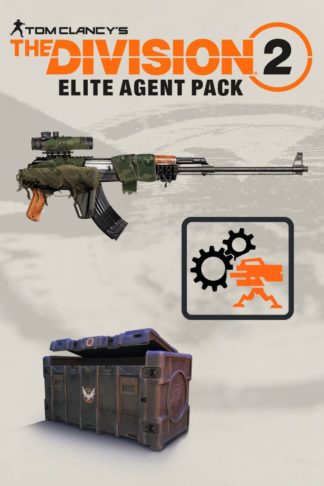 Although all of the here provided information was posted on an official website, images, contents, prices and other things may still be subject to change. More information about the game and maybe about these versions will most likely be released in the upcoming days during gamescom.