A new Intelligence Annex has been published today which provides more insight into how The Division 2’s Bounties and Projects work.

Both activities have been designed to work during The Division 2’s early game, but also become important when reaching the endgame. Senior Game Designer Trick Dempsey has already briefly mentioned some of these mechanics during yesterday’s State of the Game episode. Make sure to check it out if you are interested.

Bounties reward Agents with loot for eliminating high-value targets in the game; in other words, bosses that are roaming around the city. In addition to a handful of by the developers self-crafted Bounties, the system behind it also procedurally generates new activities for a continous experience.

The price tag on these bosses’ heads doesn’t come from anywhere, because some of them might have access to specialized SHD Tech and all the Skills you as an Agent can equip as well, and they want more.

Besides that, they are accompanied by other hostiles, and even multiple bosses could be a potential outcome of this depending on a Bounty’s difficulty, which makes every encounter unique. Furthermore, bounties will relocate if you or your whole group dies and can, therefore, be repeated upon completion! 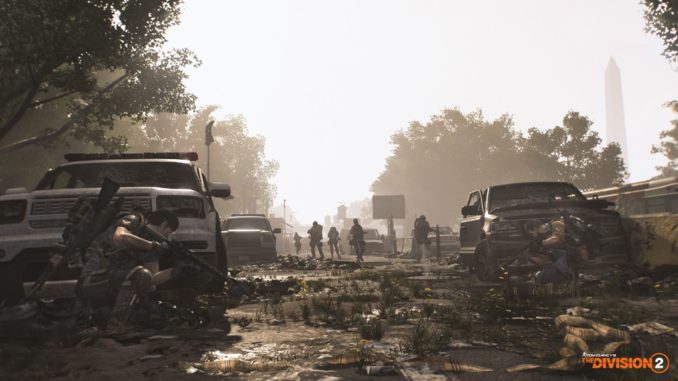 Bounties can be earned through a variety of sources:

Bounty activities unfold their real potential in the endgame when gaining access to the Priority Target Network—a progression tree of Weekly Bounties which tell the continuing story of D.C. By completing these Bounties and moving up the tree, a final, Heroic Bounty is waiting for you to loot the best rewards until the network resets every week with new challenges. 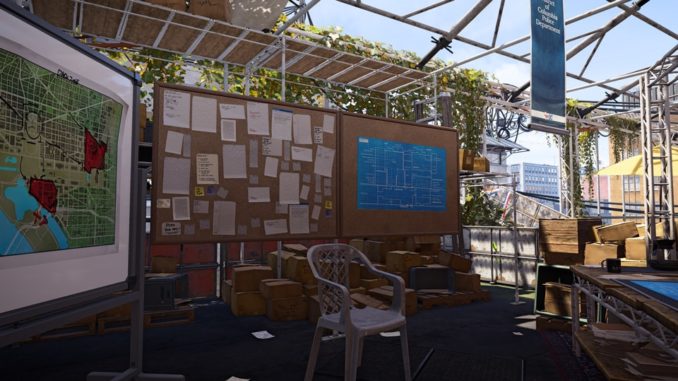 The progression system of the Settlements is based on so-called Projects. These are divided into smaller assignments and tasks that need to be completed in order to meet the Settlements’ goals and fulfill their needs their leaders and the Division Coordinator have laid out for you.

There are a variety of Projects available in The Division 2:

Completing any of these Projects rewards you with Blueprints, Mods, Crafting Materials, experience as well as Bounties.

Discuss in Forum Leave us a comment below
« The Division 2 State of the Game: Strongholds, Bounties, Deck of 52 » Tom Clancy’s The Division 2 Preload Now Available on PC, PS4 & Xbox One