Invasion unfolds the story of the battle for D.C. and is available for free for everyone. The 8-man raid “Operation Dark Hours” will follow on April 25th, including some of the Year 1 Pass‘ exclusive Classified Assignments, while players can expect a new Specialization #4 with a unique Signature Weapon to complete The Division 2’s first major update soon.

With Invasion paving the way for more challenging encounters ahead, increasing the World Tier cap to level 5 and items that can now drop with a new maximum Gear Score of 500 are just one of the many initiatives that will follow.

The highly requested Field of View slider and a dedicated sensitivity option when looking through scopes are also part of this update. So should adjustments to the Skill Mod requirements also retroactively allow players to equip more of them than before without having to fully commit to a Skill oriented build. Moreover, Weapon Mods requirements have been changed so that attributes are no longer causing stat decreases. 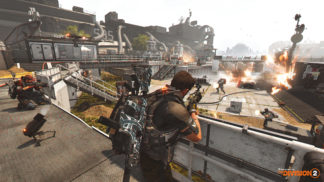 With the Invaded Missions celebrating their comeback in WT5 in weekly mission rotations, the Black Tusk left their Stronghold exposed which allows the Division to breach and take it back. All Main Missions can now be played as an Invaded Mission as well.

The first three Gear Sets have been added to the game, including Ongoing Directive, a very Status Effect oriented set which makes it perfect for Survivalists, True Patriot, which requires you to handle up to three debuffs and Hard Wired, a set that supports a Skill based playstyle with PvP specific bonuses. 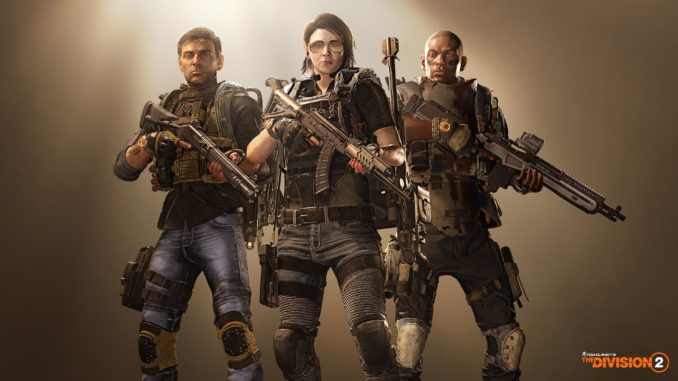 Two new Exotics have been added as well, featuring Pestilence, a Light Machine Gun, and Nemesis, a Designated Marksman Rifle. Last but not least, Fort McNair, a new map in The Division 2’s PvP Conflict mode. 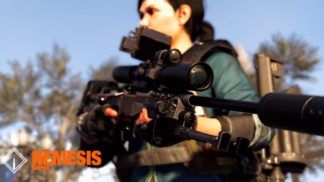 A fourth Specialization which shows an Agent carrying a portable minigun completes the Invasion update sometime soon. Here’s again an overview of the rollout plan of The Division 2’s first major content update Invasion. You can find the patch notes further down below. 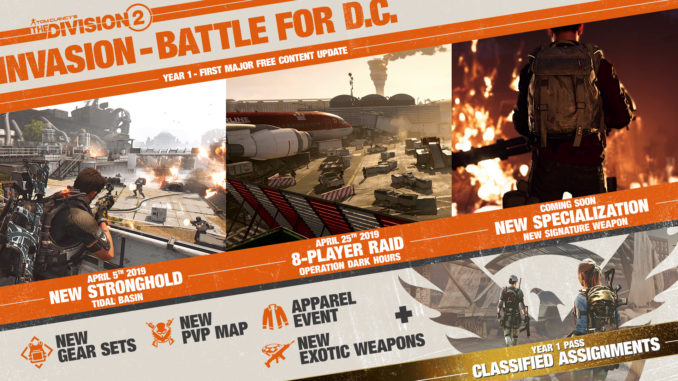