While The Division 2’s Title Update 3.0 has been postponed to sometime in May, the second phase of the Public Test Server has been started a few days ago.

Because the developers are still actively working on the update itself, the PTS doesn’t contain all the changes, and some information might be missing in the patch notes as well.

PTS Phase 2 focuses on the following major areas and changes. Any feedback is highly appreciated and can be provided in the official PTS forums.

The developers are also experimenting with new features such as the newly added post-mission stats screen, which optionally allows players to get an overview of their group’s as well as their performance within the previously played mission. 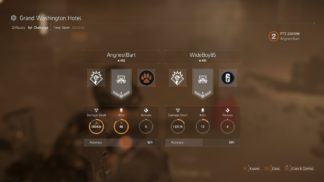 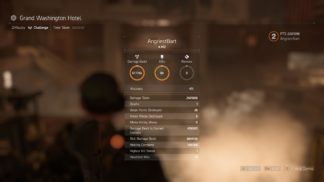 The overview highlights the players’ Gear Score, Specialization, Clan and Arm Patch as well their dealt damage, the number of kills, revives count and accuracy, whereas the expanded section shows more detailed information about the player, including taken damage, Headshot kills, etc.

Please note that all of this is still subject and currently only available on the PTS.

Thanks to reddit user bartex69 for sharing these two screenshots. 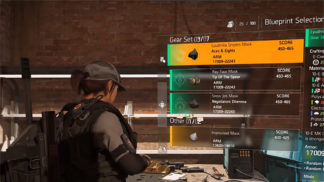 The sets (their 5- and 6-piece bonuses in particular) seem to be tied to one of the Specializations and can currently be acquired the same way as the Hard Wired Gear Set, by using Blueprints to craft the gear pieces through collecting components via Projects.

Tip of the Spear

As mentioned before, we don’t know yet whether these Gear Sets will actually make it into Title Update 3.0, however, and since the developers have enabled them on the PTS, chances are high that they will make it into the next update.