Ubisoft has held its E3 2019 Media Briefing once again in the Orpheum Theatre in Downtown LA, and besides a couple of new game announcements, Terry Spier, Creative Director at Ubisoft Red Storm, has finally revealed some more information about the content of the three Episodes that are coming in The Division 2’s Year 1.

With Episode 1 being just around the corner with a release date sometime in July 2019, the Year 1 content comes with new Main Missions, Expeditions, another Raid as well as the rumored but now finally confirmed Return to New York City where it all began.

Be sure to check out the trailer below to see the different sceneries and biomes that are coming soon! Remember that players who purchased the Year 1 Pass will be able to play it one week earlier than the rest, but all of it will still be available for free for everyone who owns the game.

The Division 2’s first Episode called “D.C. Outskirts: Expeditions” includes two new Main Missions with new narrative and will lead Agents out of the urban environment to explore the city’s surroundings in the woodlands. 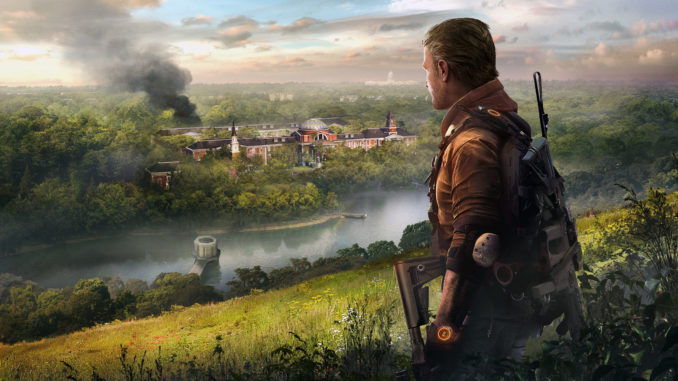 Emeline Shaw, the leader of the Outcasts, barricaded herself deep in the Manning National Zoo after her defeat at Roosevelt Island.

Your job is it to bring her and her supporters down by fighting through numerous Outcasts blockades besides eventually gaining some useful information about the many there living species, including pelicans, crocodiles, monkeys and more. 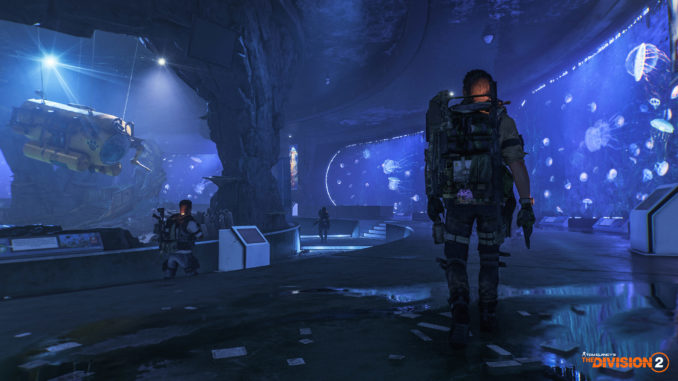 The second mission will lead you to a from the Black Tusk established strategic compound deep in the woods, where your task will be to capture the leader and take down the rest. 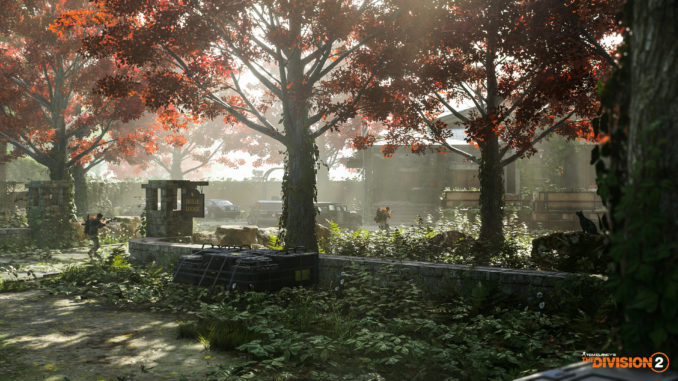 Both missions can be started by getting briefed by the Helicopter Pilot outside of your Base of Operations, while the Black Tusk mission requires you to reach World Tier 5 and the completion of Tidal Basin first.

Moreover, Episode 1 will also introduce a new and cooperative Expeditions gameplay mode with unique challenges, masteries, riddles and mechanics where Agents will have to explore and investigate why a military convoy went dark at the Kenly College. 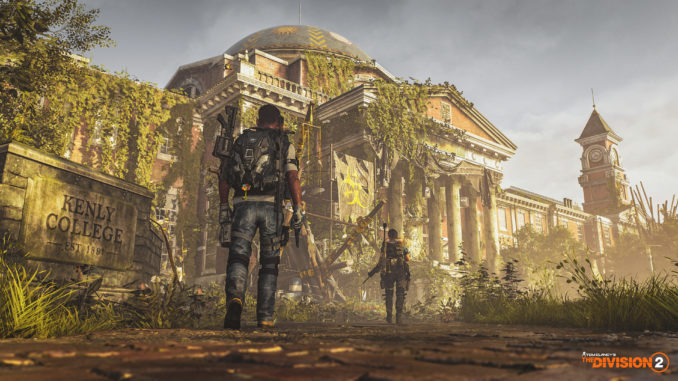 As the second Episode’s name “Pentagon: The Last Castle” already suggests, the Pentagon, the headquarters of the United States Department of Defense, will become an explorable part for Agents of The Division to stop the Black Tusk from once again trying to throw the state’s secrets out into the open. 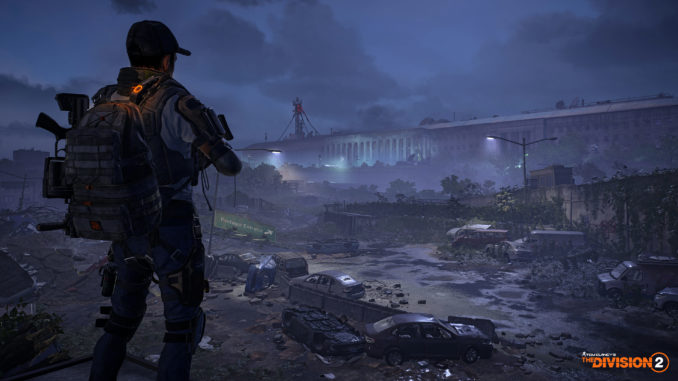 Furthermore, another 8-player Raid with a possible connection to the True Sons will find its way into the game later this fall.

Episode 3 of The Division 2 is called “Coney Island: Homecoming” and after all the hints and references to the Big Apple that have been found within those 3 months in Washington, D.C., it’s now confirmed, players will go back to The Division’s roots, to New York City. 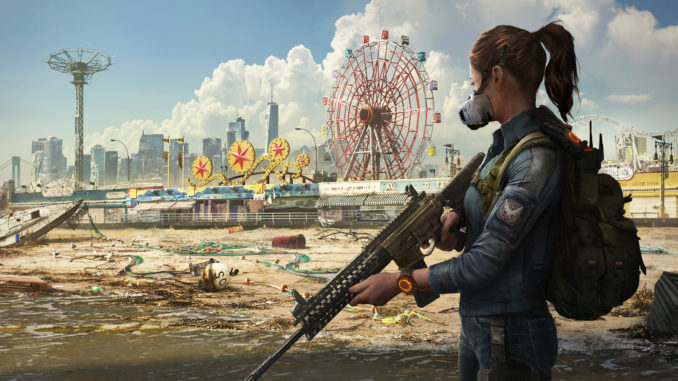 Coney Island is a neighborhood in the southwestern part of the borough of Brooklyn in NYC. Based on the imagery in the video below, the society is again at its stakes and it’s up to you and every Agent out there to participate in the final manhunt in order bring down that person behind the Green Poison and save what remains.

If you haven’t had the chance to try out Tom Clancy’s The Division 2 yet, then you might want to check it out during the incoming weekend, starting from June 13th to the 16th, as the game will be available to play for free.

« State of the Game: Title Update 4 & New “Gunner” Specialization on PTS » Tom Clancy’s The Division Movie is Coming to Netflix