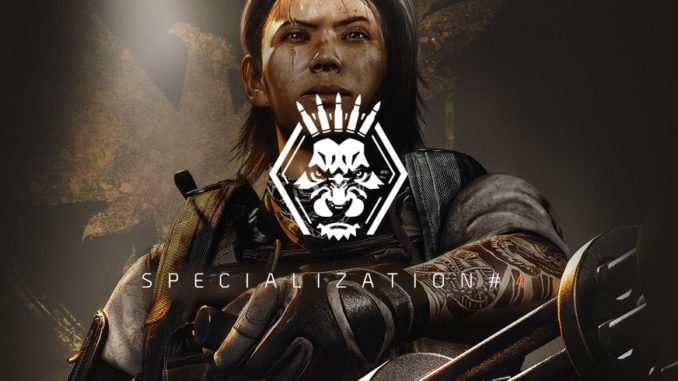 The Division 2’s Title Update 4, including the fourth Specialization, has been released earlier today on June 18th during the planned maintenance downtime!

The latest patch adds the Special Field Research to unlock the new “Gunner” Specialization, a program which consists of five stages with unique rewards. Year 1 Pass holders will unlock it automatically, but can still earn the exclusive rewards by completing these newly added challenges within this program.

Furthermore, the Clan experience system has been reworked so that smaller clans now have it easier to complete Weekly Projects, the same goes for CXP requirements for Clan Cache tiers in general.

One of the more significant changes towards the character’s gear is that Generic Protocol and System Mods that can no longer be equipped in High-End, Gear Set and Exotic items. However, Mod slot requirements are now only based on their respective types (Offense, Defense, Utility) and are not tied to specific attributes anymore.

Last but not least, players can now go Rogue in the Occupied Dark Zone, and a new Exotic holster item called “Dodge City Gunslinger’s” has been added.

For more information about the changes, please take a look at the full patch notes below.

Developer comment: Generic mods could be stacked in unhealthy ways and the gear mod eco system has not been in a place we are happy with and it had led to some unwanted behavior such as low-level farming for generic mods.

« State of the Game: Title Update 4 & Minigun are Coming Next Week » Twitch Prime: Get 4 Exclusive The Division 2 Outfits and a Mask