The Directive 51 is a presidential arrangement from 2007, that promises an assurance of specific rights in a catastrophic emergency. It was written and signed by the president of the United States of America George W. Bush on 4 May 2007.

In such a case, a unit like the Strategic Homeland Division would be activated. In addition to the Directive 51, the developers of Tom Clancy’s The Division also oriented toward Operation Dark Winter.

The following guide has been published by Ubisoft at the time of E3 2013 and shows, how to behave in an extreme situation such as in The Division. 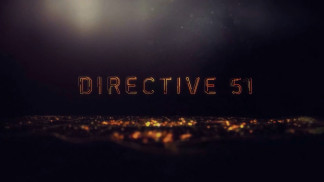 thedivisiongame
Discuss in Forum Leave us a comment below