The official Tom Clancy’s The Division 2 Original Game Soundtrack was created and composed by Ola Strandh in cooperation with Massive Entertainment. 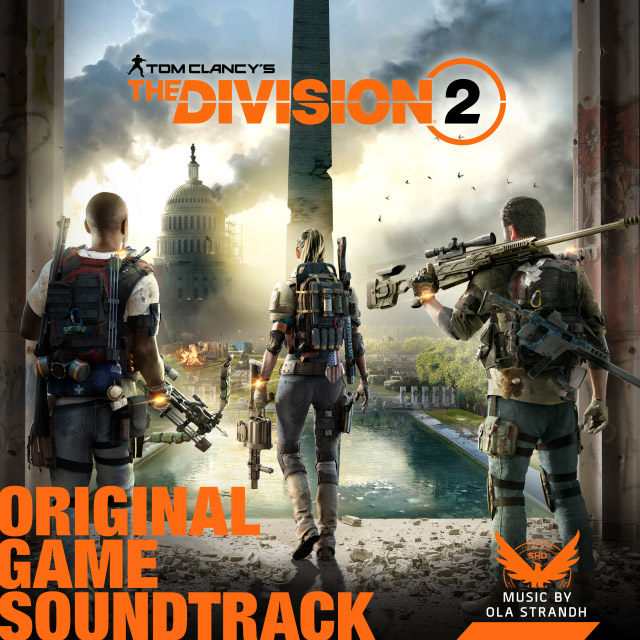 Ola Strandh already worked with Massive on the past games like The Division, World in Conflict, or Ground Control Ground Control II: Operation Exodus and had also been active in the field of film music.

For more information about his work and the music in The Division, check out The Division Insider episode: Behind the Music.

The soundtrack of the first game can be found here.

The soundtrack is available on Spotify, YouTube as well as Amazon. It consists of 36 tracks and has a total length of 1 hour and 59 minutes.