The Hunters are back in The Division 2, but this time the tables are turned, and they become the hunted to collect their fancy and much sought-after face masks.

Here’s a guide of how to get all 12 Hunter masks for your trophy room in the Base of Operations. It’s recommended to level up your character to level 30 first before you go on the hunt and try to summon them, but you can of course also try it whenever you want – it’s a challenging but very much enjoyable experience in any case.

Most of these encounters can only be triggered during night time, which starts at 7 PM and ends at 5 AM. You can check the in-game time by opening The Division 2’s Photo Mode.

There is more to it than the twelve vanity items and so should each encounter with the Hunters also reward you with an Ivory Key to open the Ivory Chest in the Base of Operations. 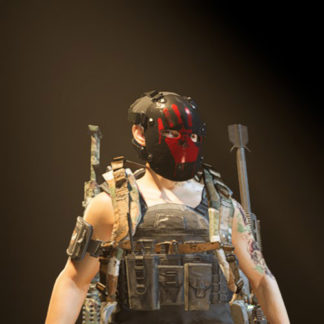 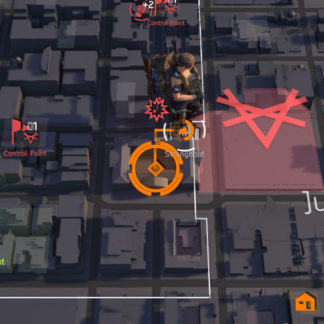 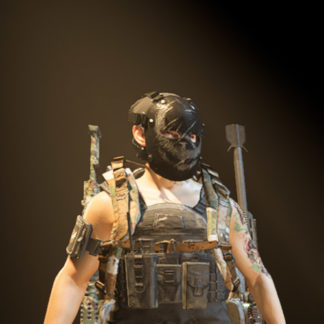 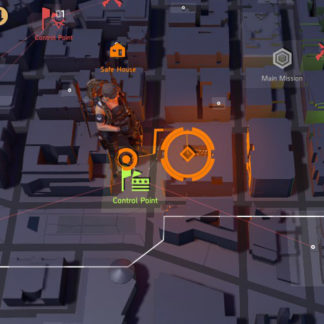 Head to the Demolition Site Control Point in Downtown East and go directly to the northeast corner of the building that is east of the Control Point. Once you are there, go down the escalators to move to the center of the building, which should be an open area. A yellow tarp signals the possibility to climb up to a small garden. Turn west to see four targets in the windows and shoot them in any order. A Hunter will shortly appear after it in front of you. Eliminate him to get the Demon Mask.

You can also loot a Weapon Skin from a Supply Drop that is hanging there in the trees. 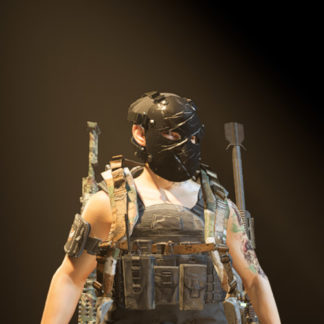 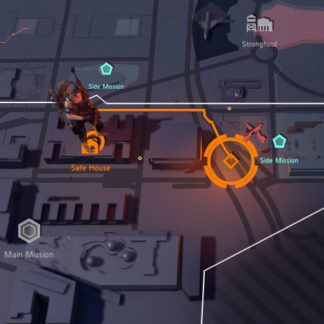 Go to the Liberty’s Call Safe House and move to Interstate 395 BN. Look out for a small square pool in front of a memorial wall. Salute (Emote) in front of it while not standing in the pool and prepare for the Hunter that will spawn in the pool to collect the Wraith Mask. 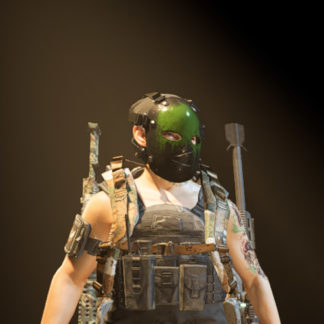 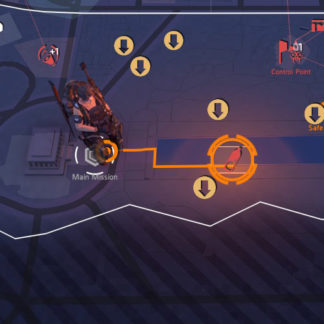 From the Lincoln Memorial, head north and enter the first sewer entrance to the underground. Head further north to the left and interact with the laptop that can be found next to an Echo. The lights will go on, a sign to move back to the Lincoln Memorial and move east to the Water resource node. Shoot out the flickering light bulb and expect the Hunter to jump down from there. Kill him and the Ghoul Mask is yours! 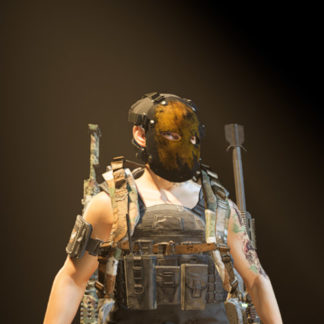 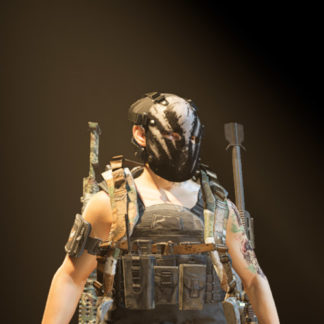 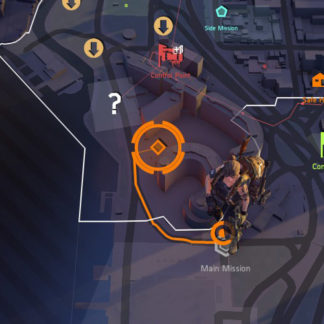 Fast travel to the Potomac Event Center. Head west, along with the event center and make sure to complete the Side Mission first. There is a pool area at the starting point of this mission, go there, stand in the middle of it, face the hospital and do the “Jumping Jack” (Emote). Two Hunters will jump down the roofs and drop the Midas and Revenant Mask. 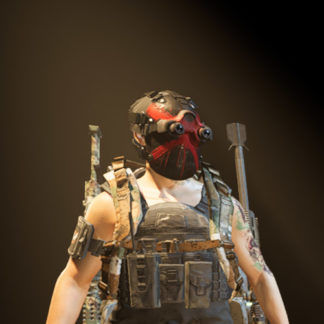 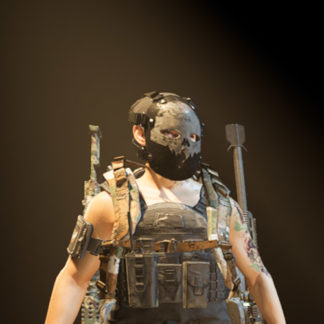 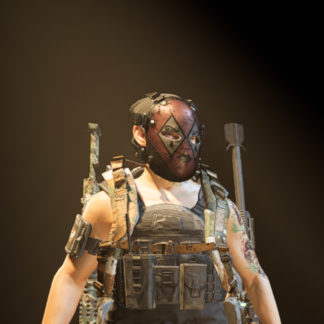 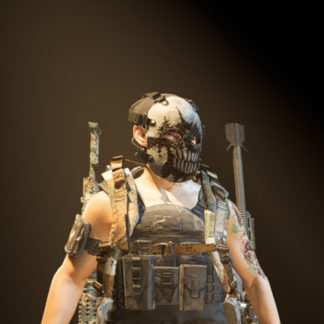 Travel to the ViewPoint Museum Mission. Head southwest towards the park and the Water resource node with the Christmas tree in the center. Enter the building next to it, use the lever, go back outside to the Christmas tree and start running circles around it. This will be one of the toughest encounters as four Hunters will spawn simultaneously. Getting support by friendly or hostile NPCs can help to separate them apart in order to kill them one by one. As a reward, you will receive the Cross, Death, Diamond and Phantom Mask. 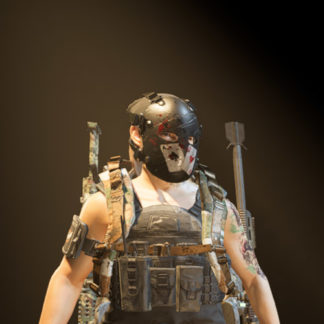 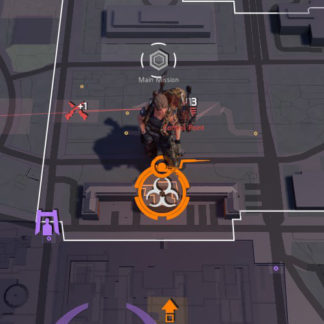 The Specter Hunter can be found at the Contaminated Zone north of DZ South. Crawl up the agricultural truck that is “parked” right in front of the building – the Department of the United States – and look at the building.

You will see 4 rows of windows. Start shooting the bottom row (row number 4) from the left to right with single shots and preferably without missing a shot (even the ones that are covered or open). Once done, continue with row number 2 and do the same.

If you miss a window, relog and start again.

The Hunter should spawn before you manage to land the last shot. Kill him and the Specter Mask is yours. 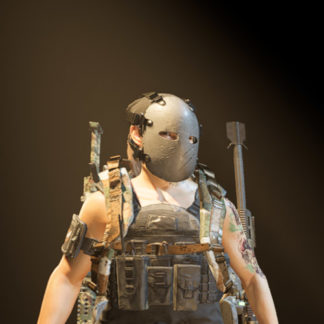 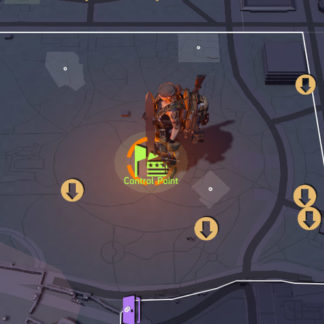 First, you have to take over the Washington Monument Control Point unless it’s already in your control. Use the rope to get down into the Supply Room and hit the blue button in front of the TV. The screen will turn on and show 3 locations, marking three graves around the monument. Salute (Emote) to each of the graves while facing the Washington Monument. You should notice a slight UI distortion when you have done it the right way.

Once done, head back to the Supply Room and hit that blue button again. The TV screen should now show a big orange circle. Time to go back up and face the Hunter by entering the big orange/red colored circle in front of the monument, he should spawn immediately.

Eliminate him and the Ghost Mask is yours!